Real Time Networks has helped law enforcement agencies deploy AssetTracer smart lockers for a variety of different reasons. Some facilities are interested in securing firearms and equipment when they’re not in use. Others care about managing chain of custody for their evidence kits or inmate belongings.

But lately there’s been a new push. Many law enforcement agencies—especially correctional facilities—want to digitize some or all of their record keeping and go paperless.

At first, we weren’t sure why they were interested in asset lockers. Less paper meant less materials, right? But it turns out that for a correctional facility to go paperless, they often needed tablets. And that meant acquiring a reliable asset management system for them.

Let’s take a look at how one anonymous correctional facility at an East Coast US sheriff’s office learned that there are some added challenges to going paperless.

Many Reasons for Going Paperless

This correctional facility wanted to switch to digital record keeping in order to help with a broad range of operational concerns:

There are of course upfront costs to eliminating paper records, including new IT infrastructure, software, and contracting to scan old records into the new system. But often times these costs are offset by other savings, including eliminating many copiers and printers, toner, the paper itself, as well as repository and shredding services for managing such large volumes of paper.

A sergeant at this correctional facility complained of “massive amounts of paper.” They were producing “crates of paper every week,” just from compiling daily squad logs.

While some organizations can expect to see direct cost savings by going paperless, the correctional facility we spoke with was more focused on improving their operations at stable costs.

When all records are digital and searchable, the possibility of paperwork being lost is close to zero. One officer at this correctional facility pointed out that his confinement squad alone produced hundreds of pages of daily log packets on guard tour updates and inmate statuses. And their facility’s archive storage was more than a ¼ mile across the complex from their administrative offices. So just getting to archives, pulling one sheet of paper, and then walking back to send an email might take 30 minutes in the best of cases.

“Being able to pull [paperwork] up quickly is a real advantage,” the officer said. For court cases they often needed to locate a specific page with a recorded incident from months earlier. Going digital would reduce the time to find one of these papers in storage from 30 minutes to 30 seconds.

That specific scenario he described involved paper records compiled months, or sometimes years, earlier. But digital records also help with work happening in real time. Another example he provided had to do with managing inmate worker programs. Inmates can use their work credits either to help reduce their sentence or pay off court costs. In the past with paper records, inmates sometimes were able to ‘double dip’ and use their credits for both while paperwork was sitting unprocessed at different offices. Now with digital records administrators can check in real time what credits have been used through their computer so that doesn’t happen.

“There are a lot of moving parts in the jail,” the sergeant said. Going paperless makes tracking their workflows much easier.

In addition to better performance, the other major gain this particular correctional facility wanted was easier document storage. With paper records they were regularly hiring a contractor to shred old paperwork because it was accumulating faster than they could properly file and store it. Paperless, they had virtually unlimited document storage. And eventually will be able to re-purpose that archive room to more effective use.

Securing Tablets for Officer Use

This brings us to why a paperless correctional facility was going to need Real Time Networks’ help. For their officers and administrators to work as they moved around the facility, or with inmates, they were going to need tablets. Digital forms could be used everywhere, from inmate classification and segregation filings, to urgent protective custody submissions, to processing fugitive paperwork. That same sergeant at the correctional facility stated that he often needed to pull six month-old paperwork on administrative segregation decisions in meetings. Pulling that up on a tablet was much easier than taking time out of his day managing a forty person squad to go rummage through crates in their archives.

He also mentioned that once tablets were procured they could also use them for document distribution to inmates. Laced paper documents were one of the main ways narcotics made their way into their jail. Scanning and showing inmates their letters on a tablet could eliminate contact completely.

They had a solid plan and the funding to make it happen. This correctional facility just needed to find a secure storage solution to make sure the tools and tablets they would need to go paperless were properly secured.

Whether it’s going paperless, instituting a new compliance standard, or just opening up a new division at your business, managing any new workflow can generate many new challenges in securing keys, equipment, and people. The professionals at Real Time Networks are here to help whenever you need expert insight.

Most civilians don’t appreciate just how much work goes on behind the scenes to keep fire ... 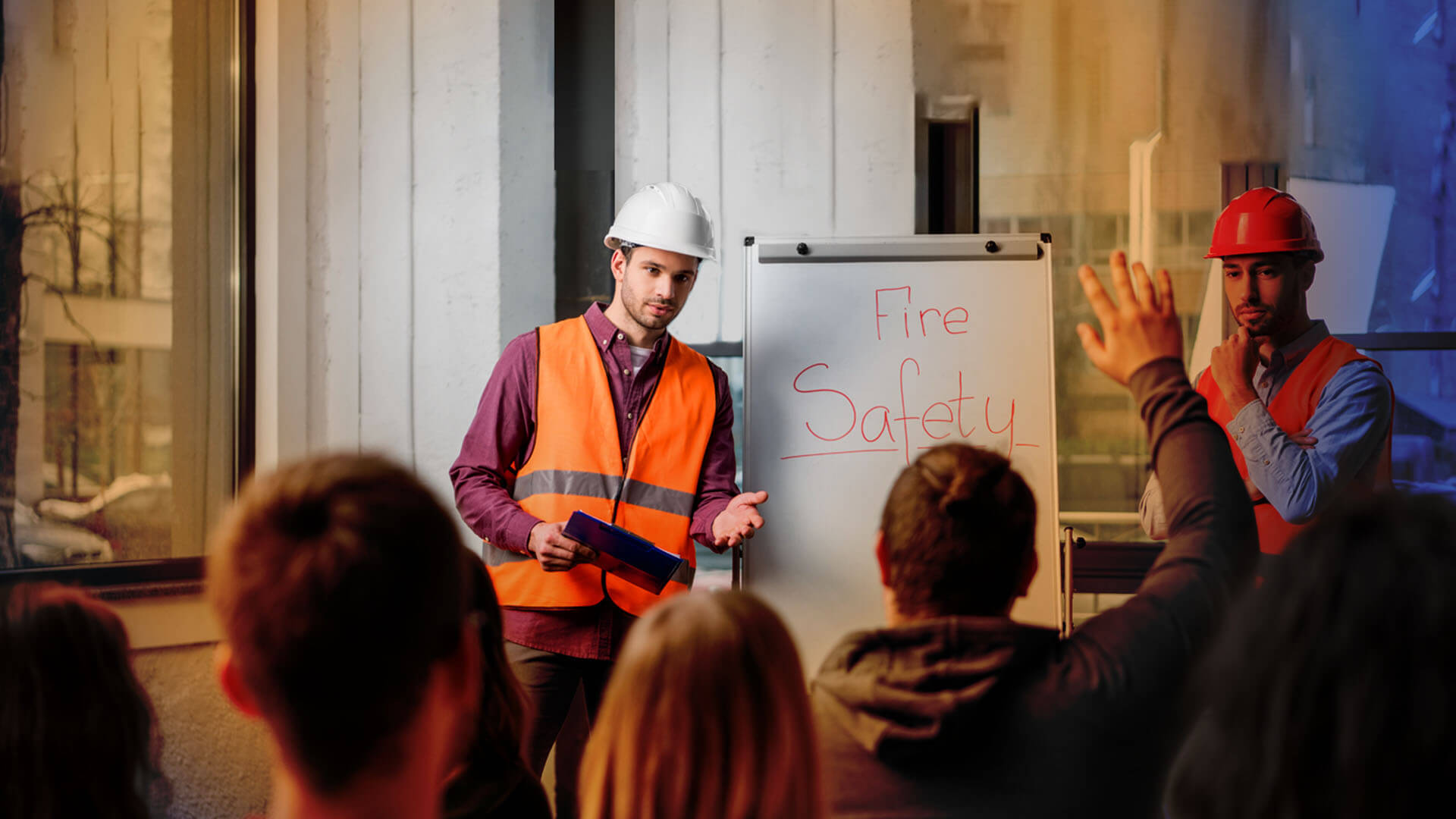 8 Workplace Safety Problems You Can Avoid

Are you in the UK? Then we have a UK-specific article on avoidable workplace safety problems just ... 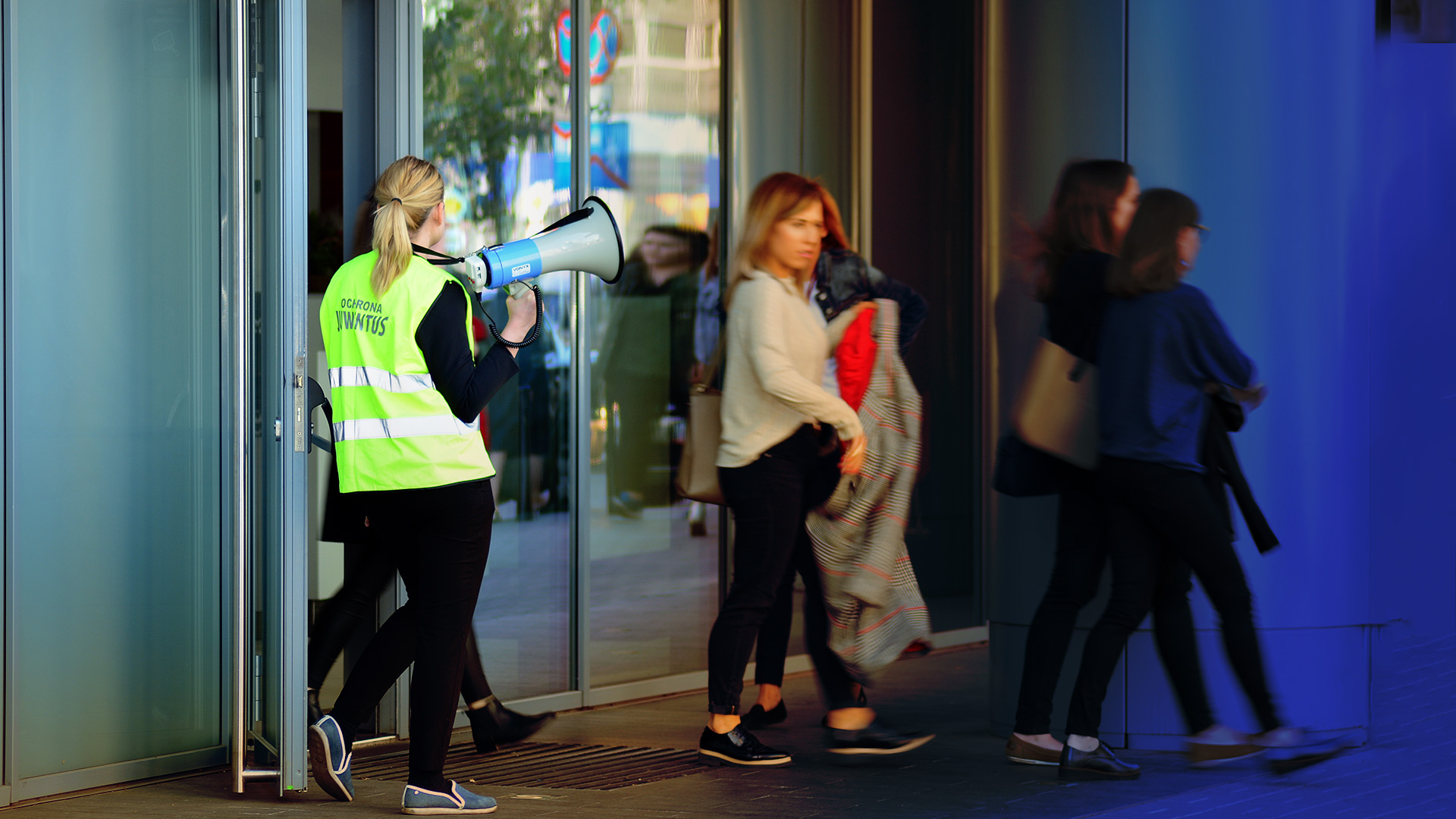 We’ve noticed that many UK businesses are updating their workplace safety plans—or their fire and ... 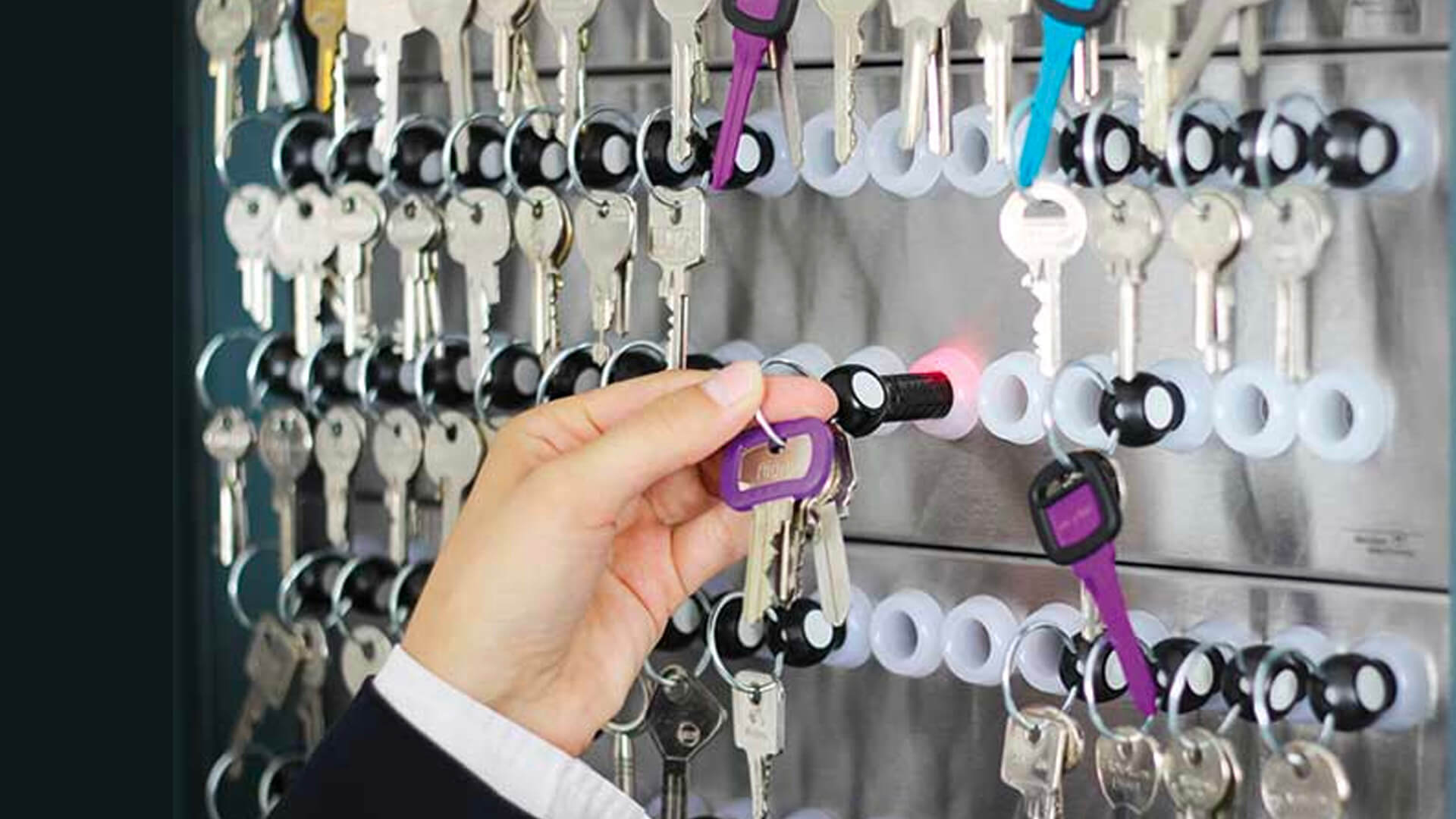 What is a Key Management System? Everything You ...

Maybe your company just suffered an avoidable security breach. Or perhaps you were just reviewing ...