Walla Walla University prides itself on a student-based employment program that encourages students to earn money while they attend school. Because of this, security can be an issue when multiple students are provided access to different areas of the school and there’s no way of tracking the keys.

Walla Walla University, a private, Christian-based university located in the small town of College Place, Washington was founded in 1892 and boasts a 13:1 student-to-faculty ratio. A 2016 survey recently named it one of the top 100 Best regional Universities (tied for #42) and with over 1,900 student enrolled each year, offers 36 majors 7 master’s degrees, and an associate of Science degree.

When WWU began to suffer tuition losses because of security breaches from some of their students, Bob Mead, head of Facilities Services, knew they needed to find a way to allow access to working students while maintaining tight control on their master keys.

Bob Mead, Facilities Services, went looking for funding a few years ago when an International Student was caught cheating by utilizing his security access and storing test answers on data drives from a Professor’s office. Because of culture stigmas associated with his crime, the student chose to leave the school rather than face a punishment which in turn lost the University over 15,000 in tuition fees. This loss wasn’t easy to get over, and a solution was needed soon to avoid future issues.

“We looked at all the electronic key boxes on the market,” Bob tells us, “and it didn’t take very long to realize that Real Time Networks has many options the others don’t offer.” From customizable reports, and personalized role settings for each person provided access, Bob found that the KeyTracer System was so intuitive and easy to use, the student-workers would have no problem understanding it.

Bob Mead and his team at Walla Walla decided on two-four panel cabinets with three key panels each to allow for expansion. A year later, they installed the second one and added a panel to one cabinet because other departments and personnel quickly saw the benefits and wanted the system as well.

“The security of our keys has risen greatly because of the accountability factor.” says Bob. He adds: “Our cabinets hold each and every student accountable for the keys they take and we have not lost any keys since we installed them.”

Not only was Walla Walla University satisfied with their KeyTracer System, Bob was also impressed with this Account Manager: “Leigh [Smith] has been exceptional and beyond" Bob says about his Account Manager. “Not only would she answer all my questions, if she didn’t have an answer, she would take the time to find it and get back with me quickly.  You aren’t just dealing with a professional, when you get off the phone with her you feel as though you have made a friend.” 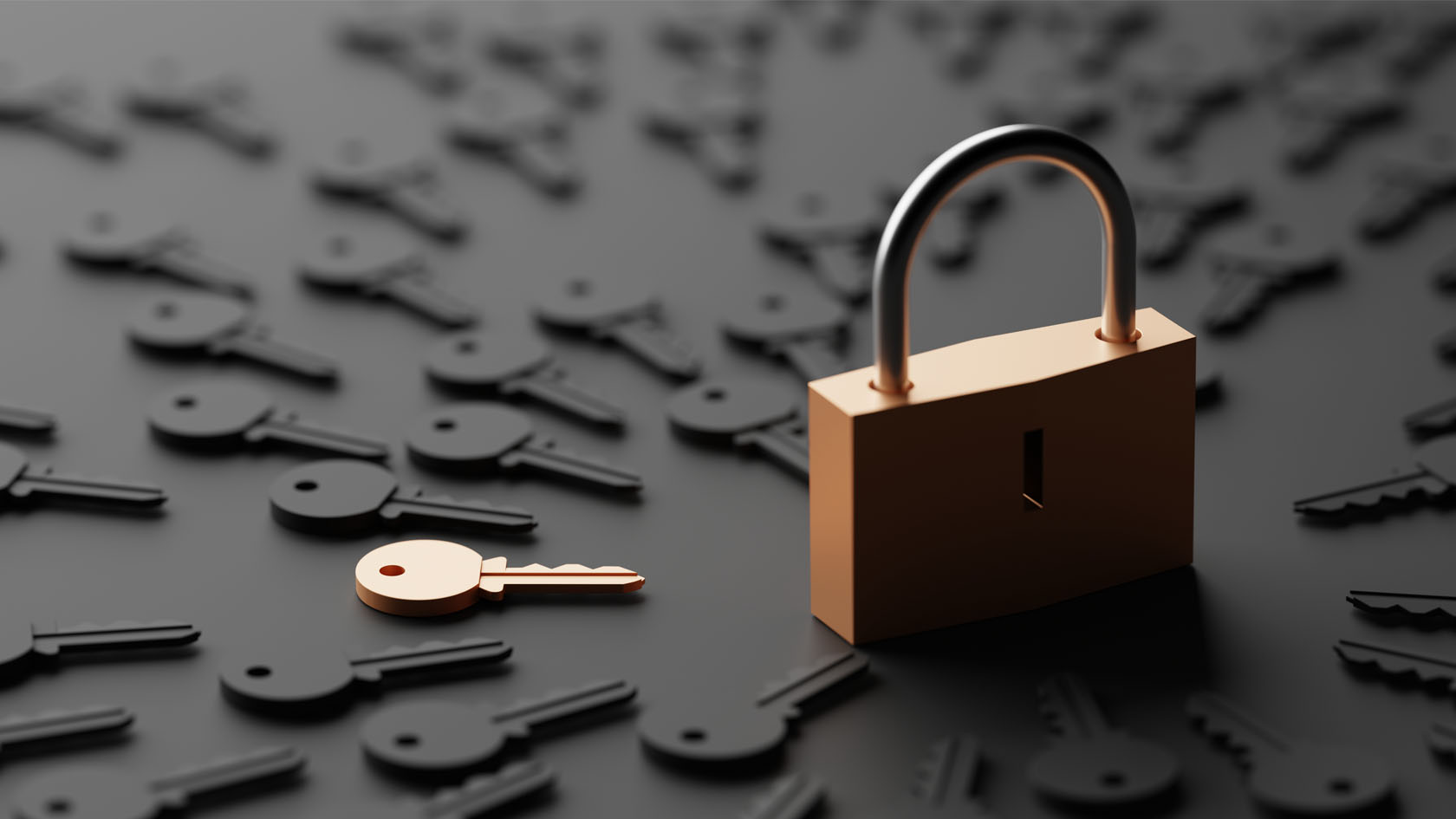 The Importance of Physical Key Management

It may seem obvious, but if physical keys give access to your organization’s important spaces, assets, and people, they should get just as much ...

Many organizations have realized that even though we’re living in an increasingly digital world, physical keys are here to stay. Despite competition ... 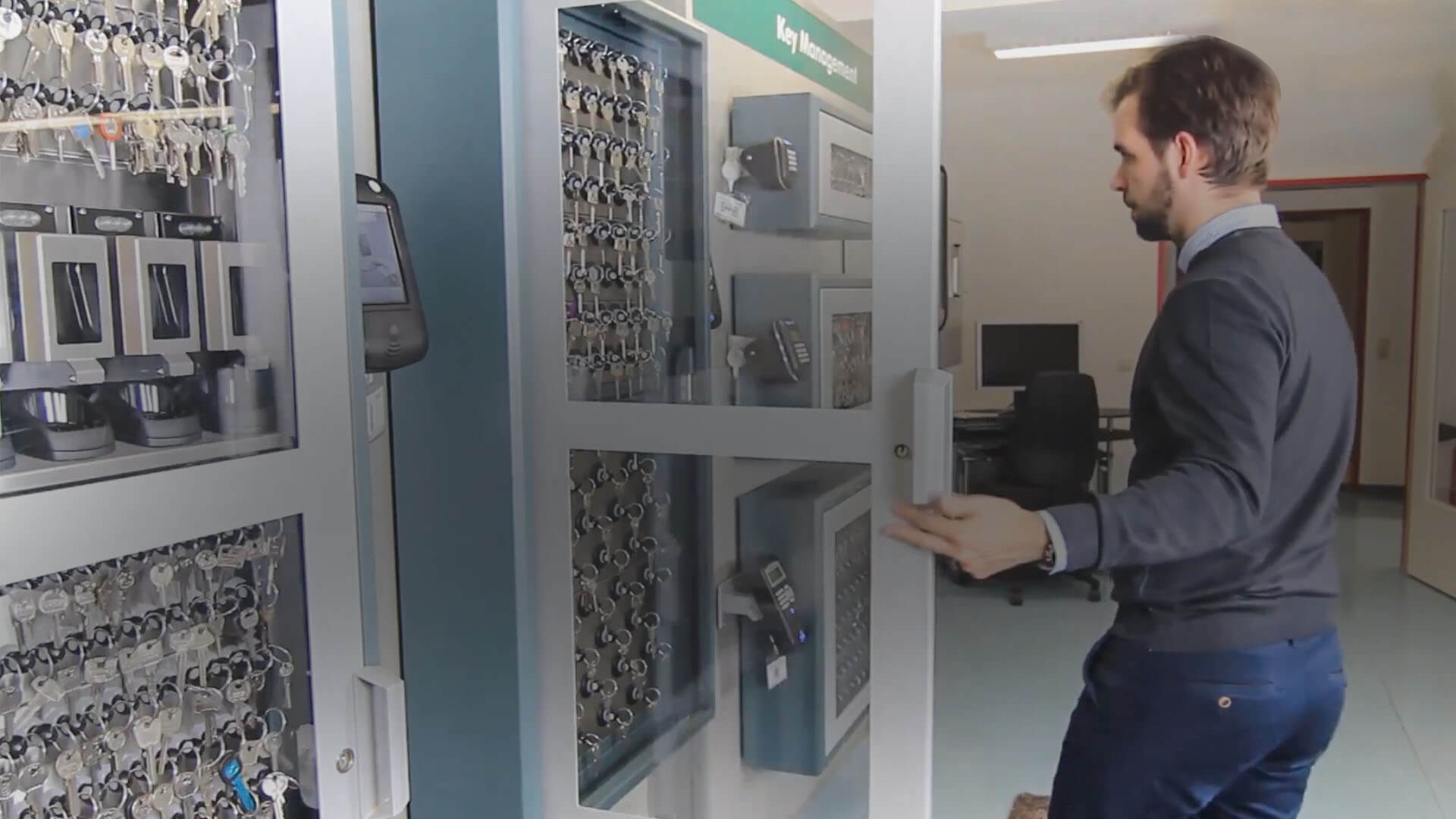 The Most Important Feature in a Secure Key Management ... 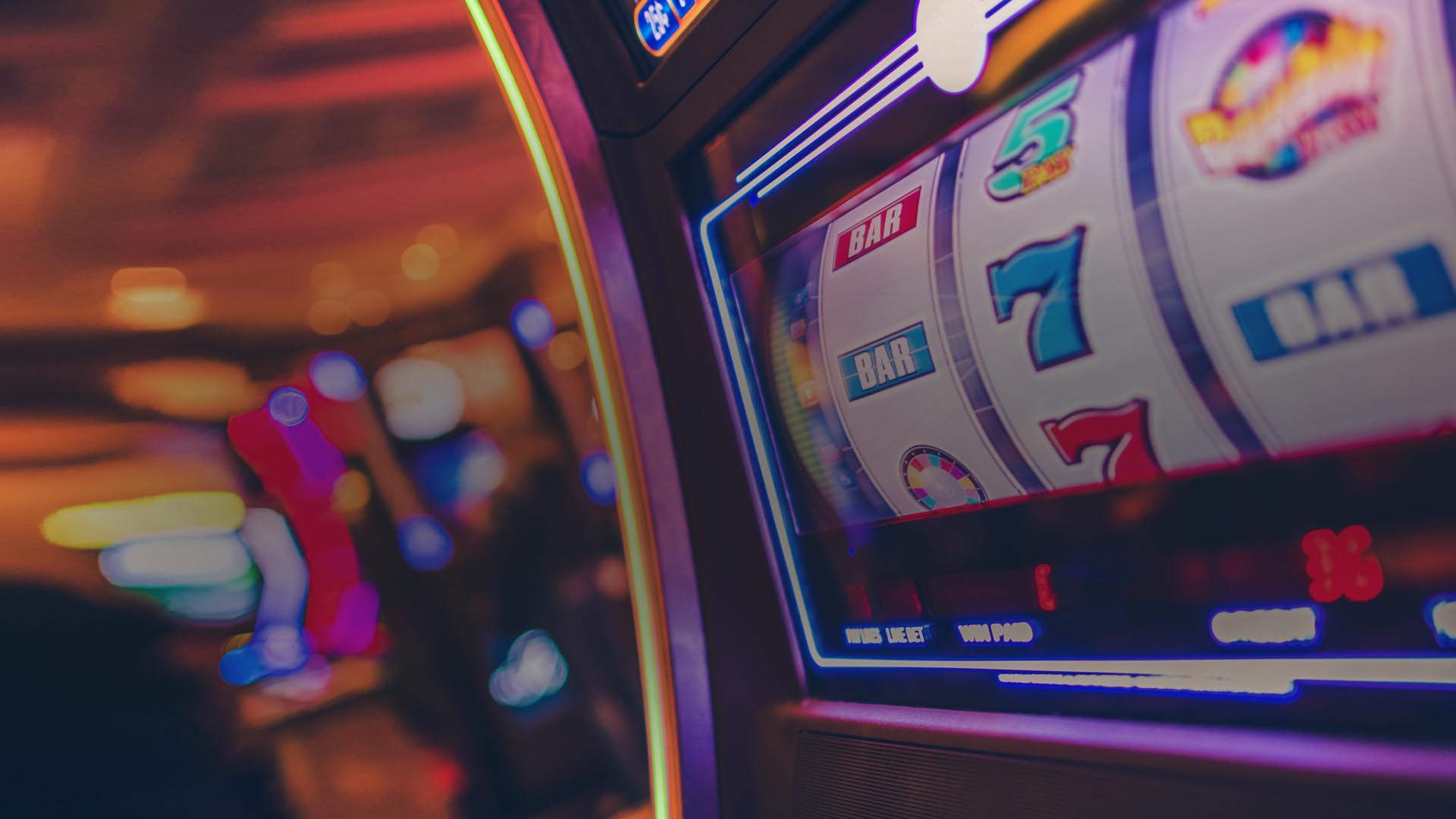 This is Why RFID Key Control is the Best Solution for ...