How the Fleet Services Division of the City of Saint John reduced the size of its fleet and saved over $155,000 annually by implementing a fleet management system.

The City of Saint John realized in 2016 that its fleet was underutilized. Despite knowing that vehicle expenditures were not evenly distributed across departments, they did not have the data to figure out who utilized each vehicle at what rates.

The case study details the plan that the City developed, how it was implemented, and the objections that were raised by employees, as well as how they overcame them to successfully reduce the fleet size and save more than $155,000 per year. 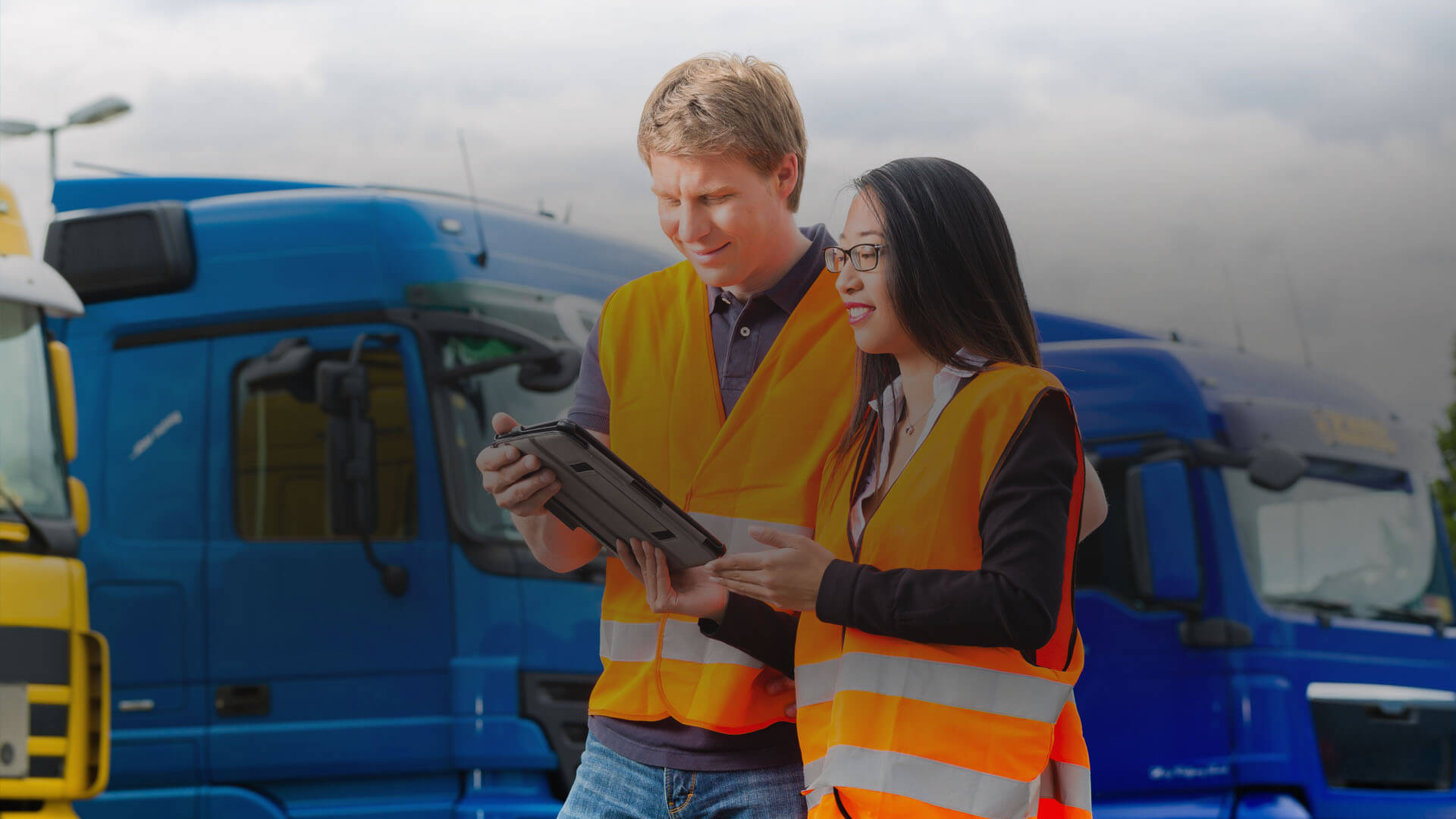 The Evolution of Fleet Management Solutions

Over the last several decades, computers and technology have radically altered how we carry out every business practice. Fleet management is no ... 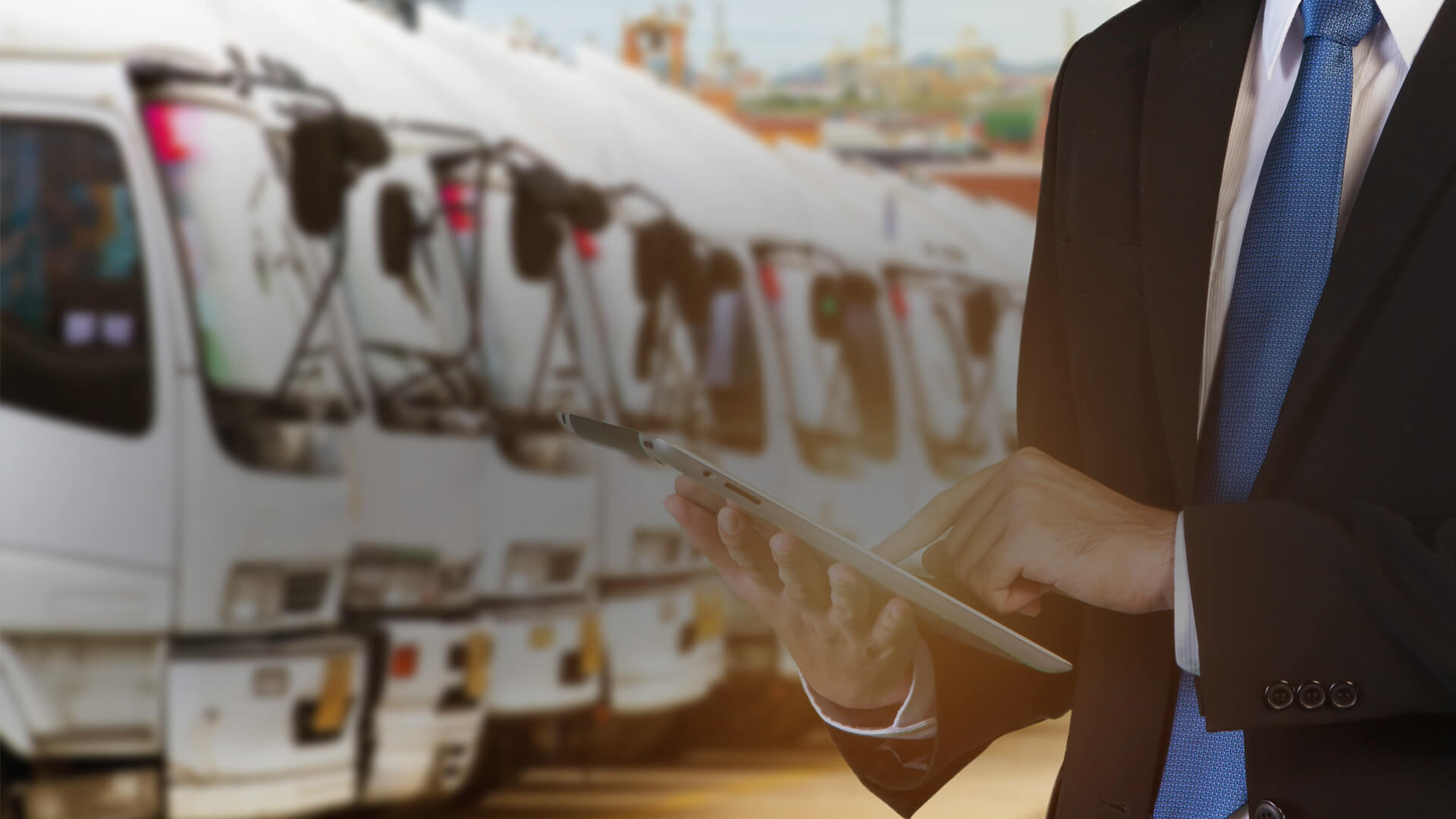 9 Objections to Smart Fleet Management Systems and How ...

It never fails. You’ve identified a problem in your department’s operations, you’ve formulated a solution, and found a piece of technology to ...

How Fleet Key Management Can Save You Six Figures

Afleet manager’s day is never dull. They have reservations to manage, emergency use requests to field, and maintenance schedules to keep. And those ...

Real Time Results — A Series of Confidential Case Studies This case study is part of a new ongoing series that gives readers a behind-the-scenes look ...